Woke up in beautiful Granada this morning with the sun shining. At 10 o’clock three of us met up to go to our work placements. I will be working in Carlos V Hotel. It looks like a lovely place and is very close to where we are staying so happy days! Afterwards I caught up with some of the group and we had our very first tapas over a drink. Later on in the evening, we had a “Welcome Tour” of Granada with a guide, she showed us all the main streets around the area, places to shop and eat etc.. We stopped in front of the cathedral and had a group photo taken with the Erasmus flag. All in all it was a lovely first day.

Started work today at 9am and met Maria the receptionist at the hotel and Maria Hosea at the breakfast bar. Maria speaks very good English and was able to show and explain the work she does on a daily basis. I was surprised to see that a lot of the work in the hotel is paper based, only email and excel are used in addition. I also helped Maria Hosea in the dining-room clearing and cleaning tables. After work it was great to meet up with some of the group and chat about our experiences and enjoy some local food. Later on four of us decided to go to the “Nevada Shopping Centre” together. We were amazed by just how huge it is and we spent several hours wandering around it and shopping.

When I went to my work placement today the receptionist was not in due to sickness. Maria Hosea who worked at the breakfast bar yesterday worked on reception today. It was very busy at the receptionist desk and also in the dining room with people coming and going for breakfast. I did not get as much time on the administration side of the business as I would have liked, as I was needed to help with the breakfasts. After work today I went back to our apartment and met up with some of our group on the roof of our building. It was wonderful to sit in the sunshine with a lovely drink and snack and look out over the wonderful views of Granada. Later on in the evening a group of us went on a walk. We went to the Jewish quarter were the buildings have fabulous architecture and walked along by the river. We passed the Alhambra and went up the steep hill near it. It was a lovely evening for this walk and we all really enjoyed it. As it was beginning to get dark we turned back to our apartments. We finished the evening with lovely drinks and tapas at the bar on the corner of our street.

Today at my work placement I learnt more about how to do bookings and cancellations. I also helped out the waitress in the breakfast room. Later on in the day we were taken to see a Flamenco Show in the city near where we are staying. Oh what a treat, it was totally mesmerizing. The music was so simple with four people on stage, one on guitar, one singing and two dancers one male and one female. The whole performance was riveting, there was so much emotion in the music and dance. I would definitely recommend going to a Flamenco show if you ever visit Spain.

Today I learnt more about checking customers in and out according to their system. I also helped again in the breakfast room, collecting the dirty dishes and taking them to be washed. I was looking forward to the evening when we had planned to meet together socially as a group.

It was wonderful to have a lovely lie in this morning after a very full week. In the afternoon a group of us decided to walk along the river Darro towards Sacromonte with the Alhambra on our right.

We had an early start today as we met the bus to take us to Cordoba. It was a two and a half hour journey but very pleasant looking out at the mountains and the olive groves. Our first stop was the Alcazar de los Reyes Cristianos, a royal palace for Christian Kings. The outside looked like a regular castle but on entering you could see the beautiful courtyards and gardens. There are lovely fountains surrounded by well manicured trees. We saw some flowers but I am sure in the middle of summer when the gardens are in full bloom it must be a heavenly sight. The palace itself is an impressive building with mosaics from the first and second century and baths in the lower quarters.

Later on in the day we visited Mezquita and Cathedral. The Mezquita was built as a large Muslim temple, it is huge containing over 800 columns supporting double horseshoe arches and an octagonal dome. Building started in 786 during the reign of the first emir of Cordoba, its greatest part dates from the second half of the tenth century. 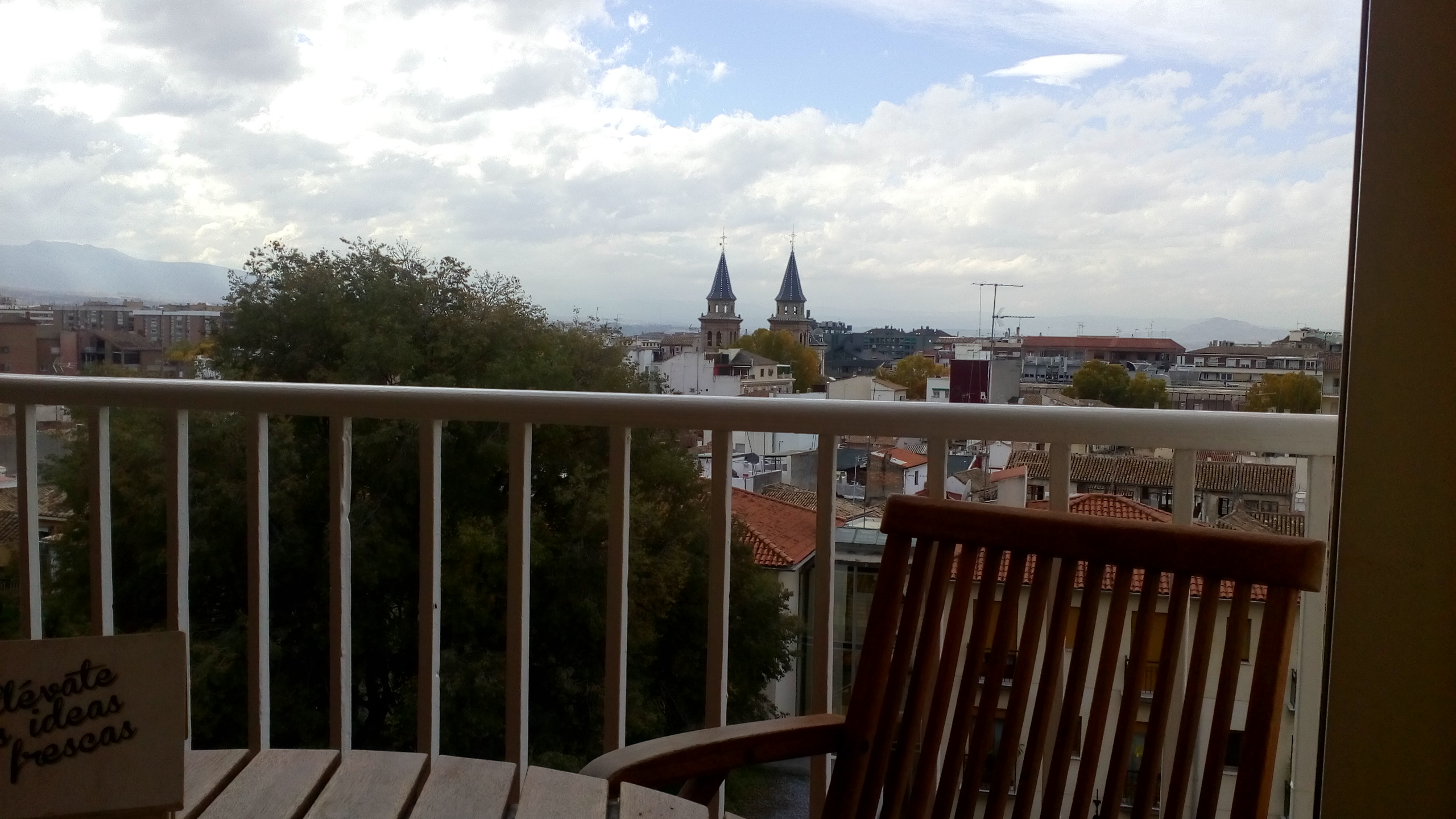 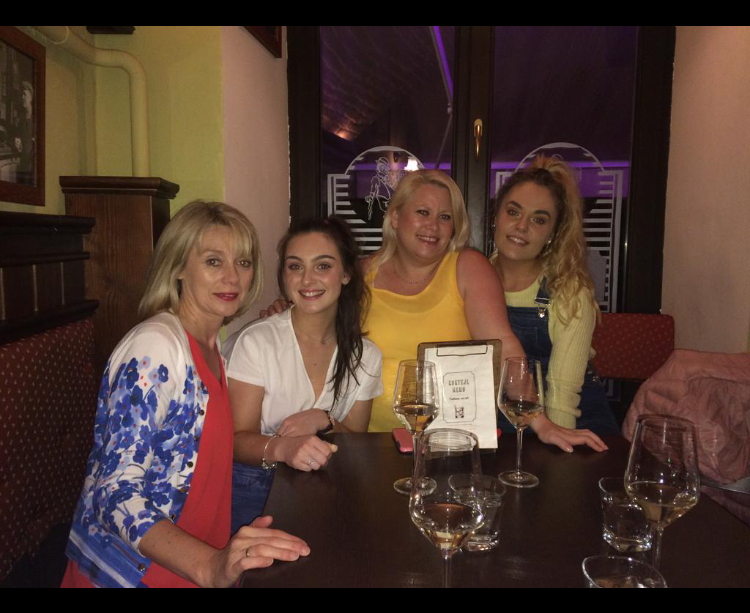 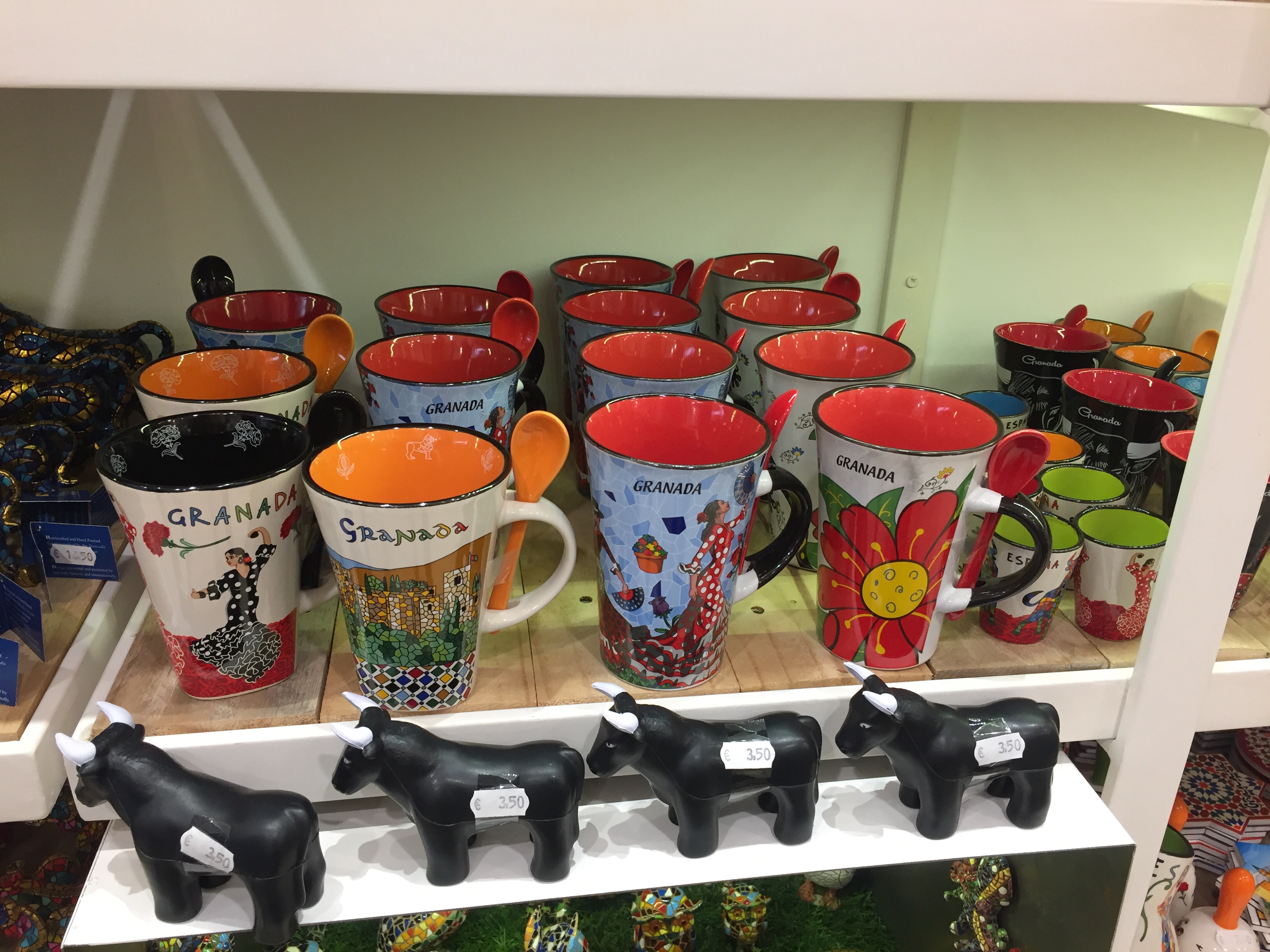 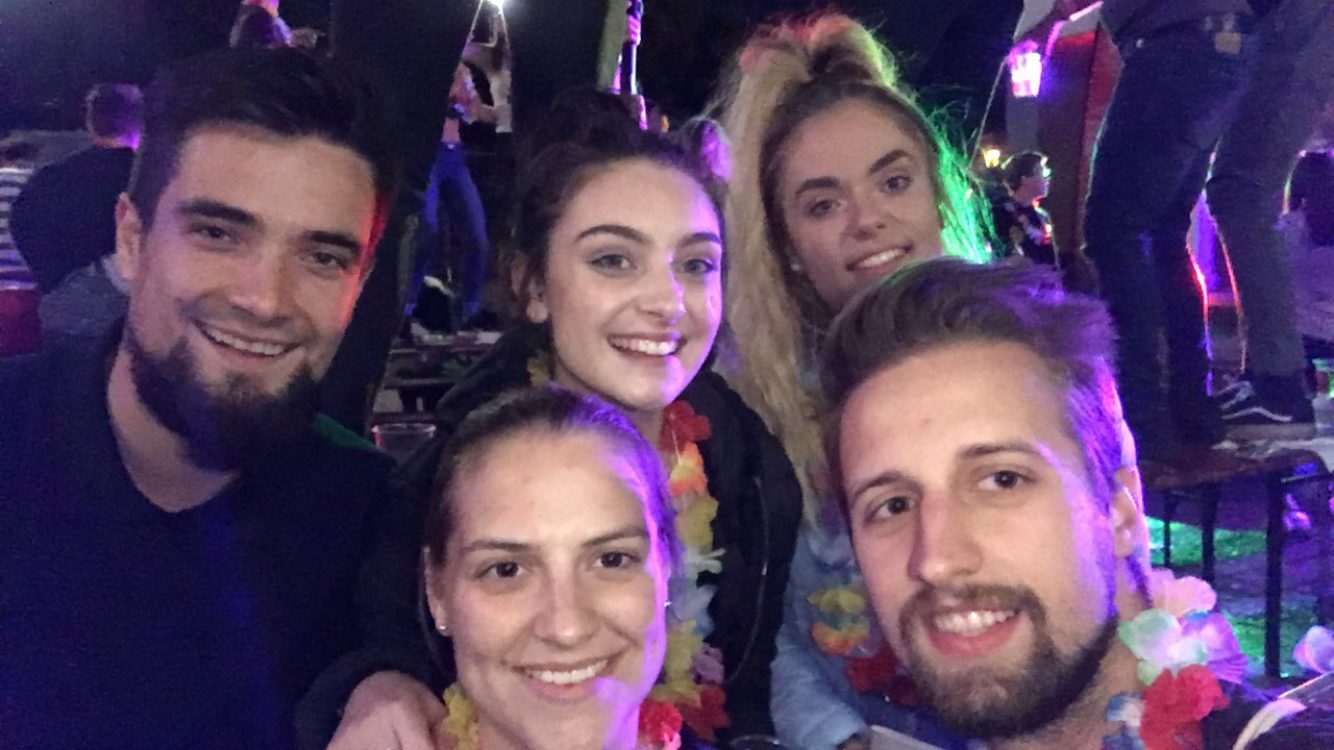