When I got to the center, I was asked to help one of the clients to shower after they had heard their breakfast. I was pleased to help because I knew that it was going to help me get experience. I never knew that people who come to the day could center can shower there. It seemed like every day I was learning and experiencing something new. Later on, we had a tour to Albaicin; it was beautiful as we went before sunset on a lovely sunny day. It was beautiful to be seeing the view city and knowing a little history about the place.

I went to the gymnastics room with the clients and did some activities. It was interesting to see elderly people doing their exercises. After work, I missed a home prepared meal, so I decided to go to the supermarket and buy some groceries so I could cook. We were lucky because Mallow college looked for a hotel where we could cook for ourselves. Nests Flats is very beautiful.

I was in one of the activity rooms. I helped someone do their calculations, and after that, I went to the kitchen to help prepare for their dinner. I asked questions where I did not understand, and they were happy to help me. 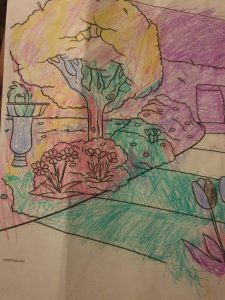 I had to choose the room that I wanted to go to and then later on when they were done in the rooms we went to one room to play bingo. It was fascinating and I enjoyed it. When they finished playing, we served the dinners, and when they finished eating, I did the dishes and tied up the place. After work, it was a great day for me as I was going to receive my certificate that was going to im[prove my CV. it was a lovely place where they hosted it, we had refreshments prepared for us, and we meet up with other groups so we could mingle.

It was a sad day but one way or the other it was going to come. It was hard to say goodbye but i did. I bought a thank you card and I received some paintings from some of the residents in the workplace. they thank me for being there in the center and we hope to meet some other time. we shared hugs and kisses. I really had a good time in the center i will always miss them. We went to the Realejo tour and some some beautiful art work. The,most interesting one i saw was the one in the primary school that lasted about 2 days to paint and it was painted by a number of artists who where invited over to come and display their art work. 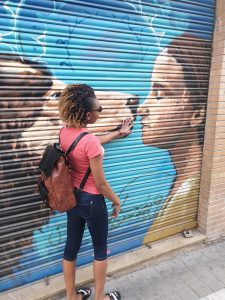 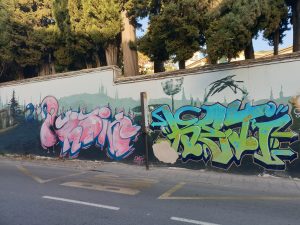 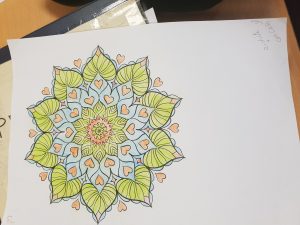 On Saturday i went to do my final shopping in Nevada and in the markets in Granada. 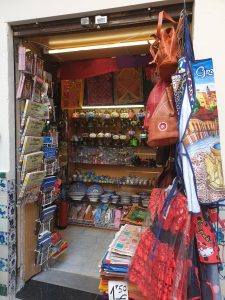 This was my last day in Granada I went for my final coffee at the cathedral square in a lovely coffee shop. I will always miss Granada it was worth traveling to. on the way, I saw beautiful mountains I would live to come and climb some day. there were lovely trees planted.

On my second week in Granada, I learned how to shower someone in a shower chair, I learned so much about the place its self.

Communications was still a huge problem lucky enough we had translators so it made it a bit handy. As for the clients, it was hard because some of them were speaking really fast with a low voice so the translator would not pick up what they will be saying.

I think I did well and I very much enjoyed working in Atarfe. I love and learned a lot from the tours and I saw a lot in their markets. I would highly recommend people to visit Granada.

In the daycare center when we were serving food, we put bread on the tables. it is part of their culture to serve food with some bread. like in a Spanish restaurant you find bread already on the table or it would be served with your food at no cost, it has been put to be part of the menu. 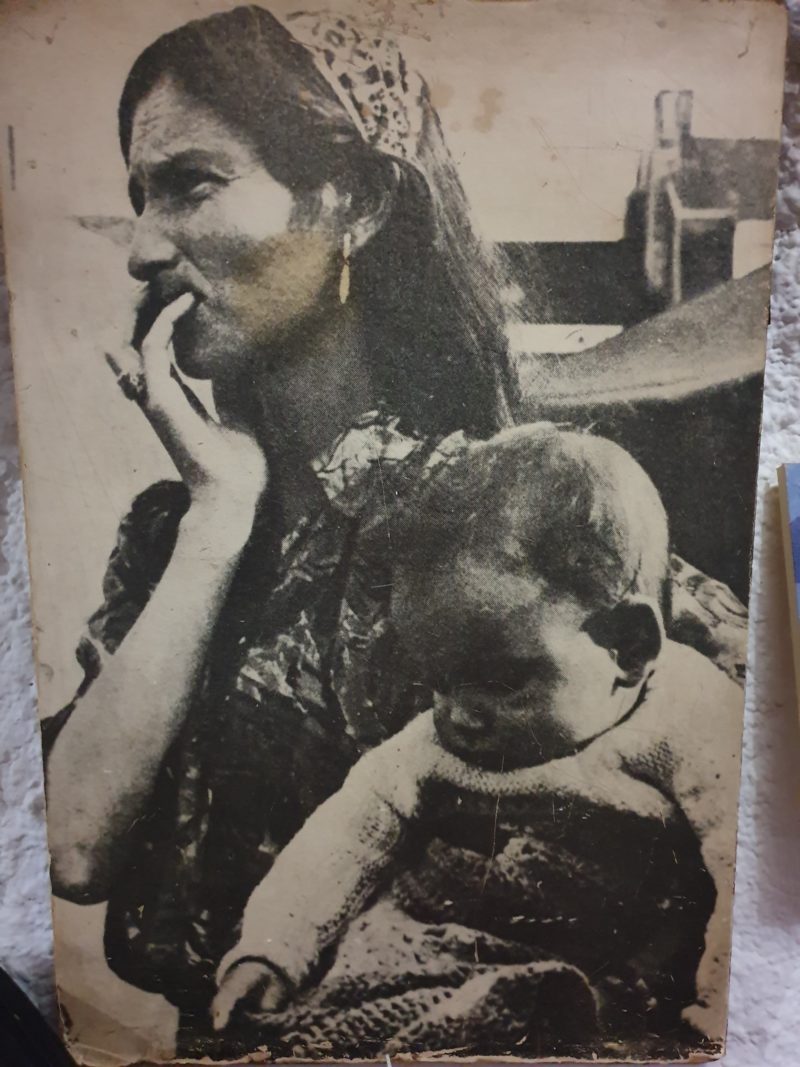 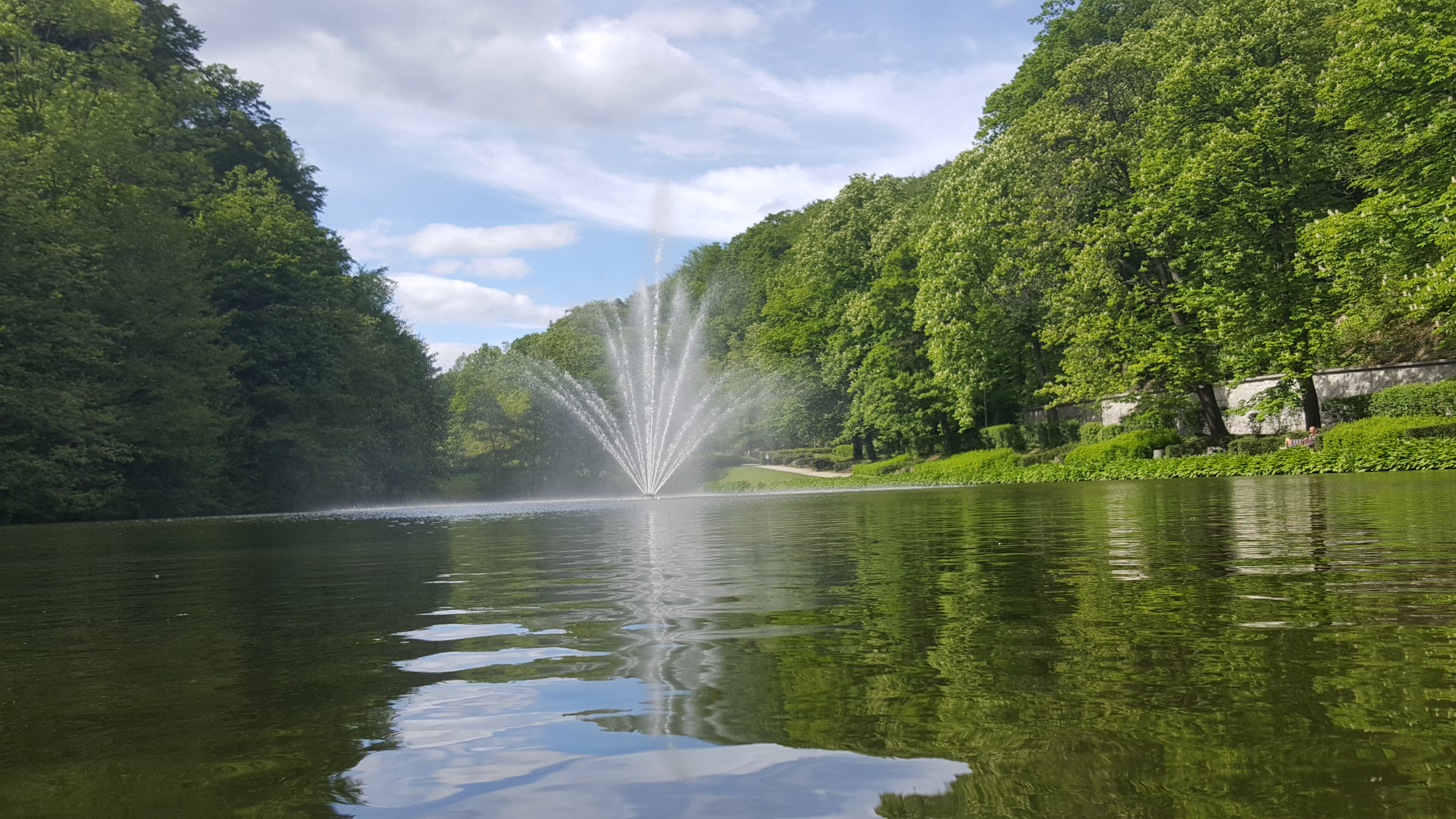 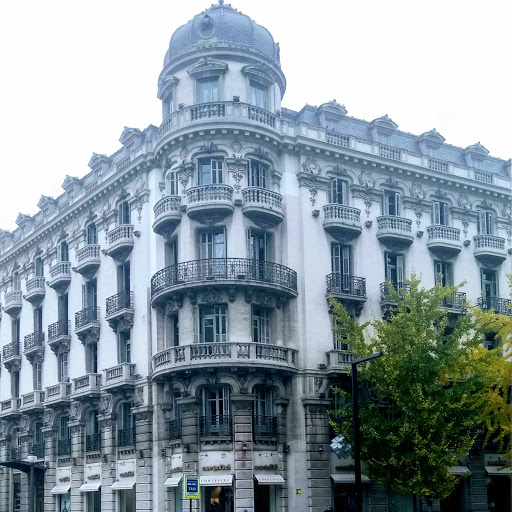