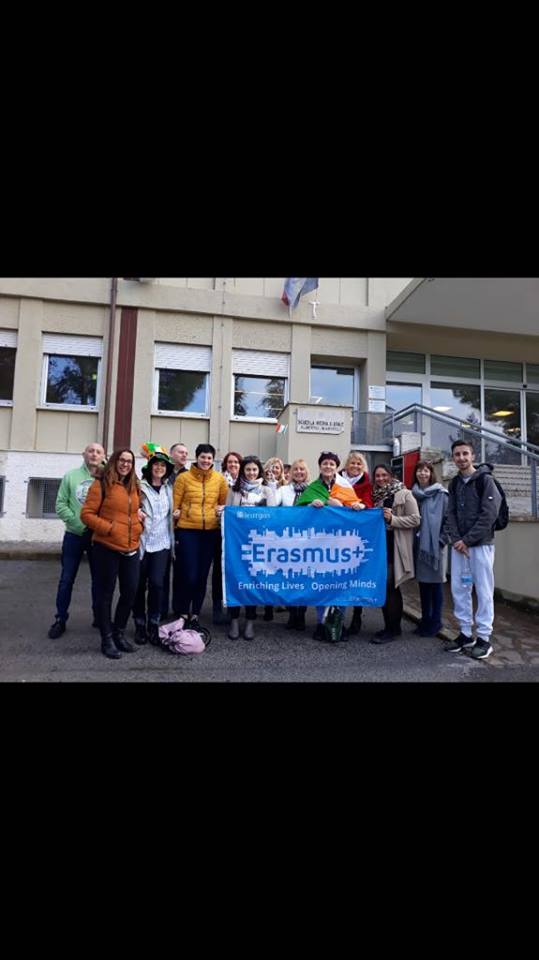 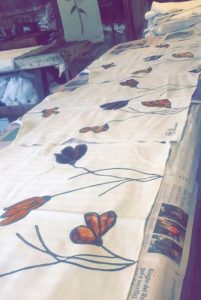 We landed late on Sunday and had a lovely tour of Rimini on Monday after meeting at the Erasmus Centre and being warmly welcomed by the lovely JeanVito, the Erasmus co-ordinator in Rimini.    Tuesday we were shown our setting (Centro Studi Scuola Enaudi), and given our time-table and had a tour of the school, met with teachers and some special needs assistants.  In the afternoon we explored some restaurants and shops in Rimini.  Wednesday was our first long day at work and it was very exciting and nervewracking.  My first class was a ‘graphics’ class, where the students learned graphic design/technical graphics and were designing different patterns.  The general consensus after day 1 at placement was that we all loved it and the students and teachers/SNAs were really warm and welcoming.  Myself and one of my colleagues did a ‘talk’ about Ireland in a senior English class on Thursday.  I also watched students make some fresh pasta in the cookery room, observed a geography class being taught about earthquakes (of course all through Italian), and actually found myself getting a little nervous as I never realised that Italy had a history of so many earthquakes. We visited a beautiful, charming linen making factory in Gambettola, about an hour from Rimini in the afternoon.  On Friday, I worked with some students in a separate teaching station for children with more severe special needs.  I observed the amazing bond the special needs assistants have with these students. A few of us answered questions in the last class about Ireland and our school system, music, sports etc.  The teacher even played some Riverdance music in the classroom and the students loved it.  Great fun was had by all.    In the afternoon some of us visited San Leo, while the rest of us did a walking tour of Rimini.

I quickly learned that the classes ie. 1F stay in that classroom all day and the teachers move around to each class.  After about three days I knew where most of the classes were, but on each floor (3), there were staff at a desk just supervising in general and they were very helpful if you felt lost.  The students were a bit taken aback by us at the beginning, but they quickly began giving smiles and saying hello in the corridor, especially the students with special needs, which was heartwarming.  We all looked forward to going in every day. Special needs assistants had really well organised tasks for the children who were in separate learning stations, changing tasks very quickly for them.  Quite like Ireland, the student worked towards getting a reward.  Rimini itself is a beautiful city and I would have loved to explore it more, but the days were very busy for us.  The bus system seemed confusing but again, we learned quickly the particular bus numbers to get.

Firstly, the language barrier was a huge challenge.  I noticed that, especially if working/observing in a mainstream class, it was very overwhelming and sometimes I didn’t even know which subject was being taught until after about ten minutes.  However, in the separate work stations with the more severe special needs students, the SNAs generally were very helpful in translating what they were doing.  It also was very daunting standing up in front of classes and speaking about different topics as the students were staring almost confused at you until the teacher translated what we were saying.  This took a while to get used to.  The city was very large and confusing at first, and the buses were a bit of a challenge as you had to validate tickets, something it took a while to get used to.  The start of the day was also very early, 6am in general, as we had to get 2 buses to our work placement, so tiredness was a big feature, as we had very fulfilled days and tried to all meet up for meals most evenings.

I arrived almost  half an hour early every morning to the placement.   The school was very chaotic at times and I did my best to familiarise myself with all the levels and class names on doors to prepare myself for the next day.  Non-verbal communication was of huge importance while working with the special needs students and I felt that I did my best to communicate with them in this way, giving as many smiles and nods of encouragement as I could.  There were lots of afternoon activities which I did my best to attend, despite being very tired from the early starts.  My confidence grew every day while dealing with language barriers in shops and restaurants and at the school. 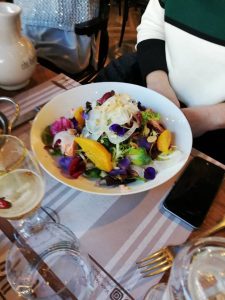 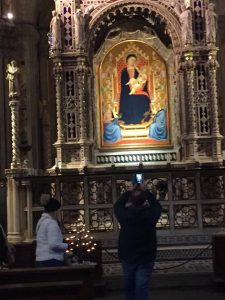 Just from walking around the city I found that Rimini is full of beautiful little cafes, restaurants and pizzerias.  However, as we finished at 2 every day, lots of the charming clothes shops, chemists etc were closed between the hours of 2.30 and 4.30.  We discovered the Arch Augusta (dedicated to the Emperor Augustus by the Roman Senate in 27 BC, the oldest Roman arch which survives), on the first day walking around the city near our train station which was always our meeting point.  We also discovered the square, which was a hive of activity and had lots of  lovely cafes, bars and shops.  We visited a lovely linen shop (Pascucci) in Gambettola, a little town near Rimini, where stunning linen tablecloths, bags and lots of other linen crafts were made.  We visited Florence on Saturday, which was the highlight of the week and were given a fabulous tour by our guide Leon.  The highlight was the viewing of the Cathedral of Santa Maria del Fiore, where we saw the beautiful Renaissance, gothic design of the ceilings and interior. 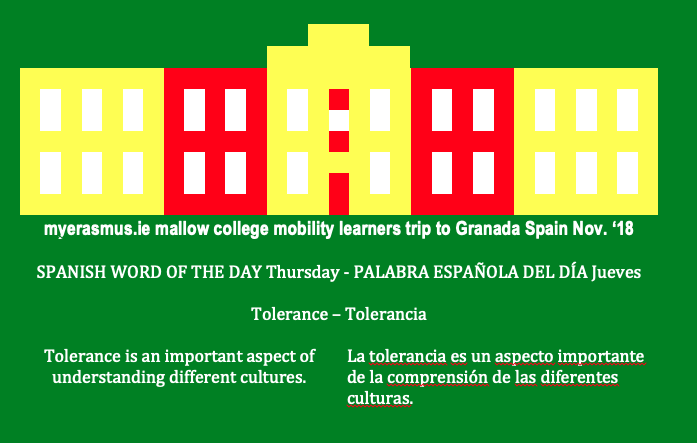 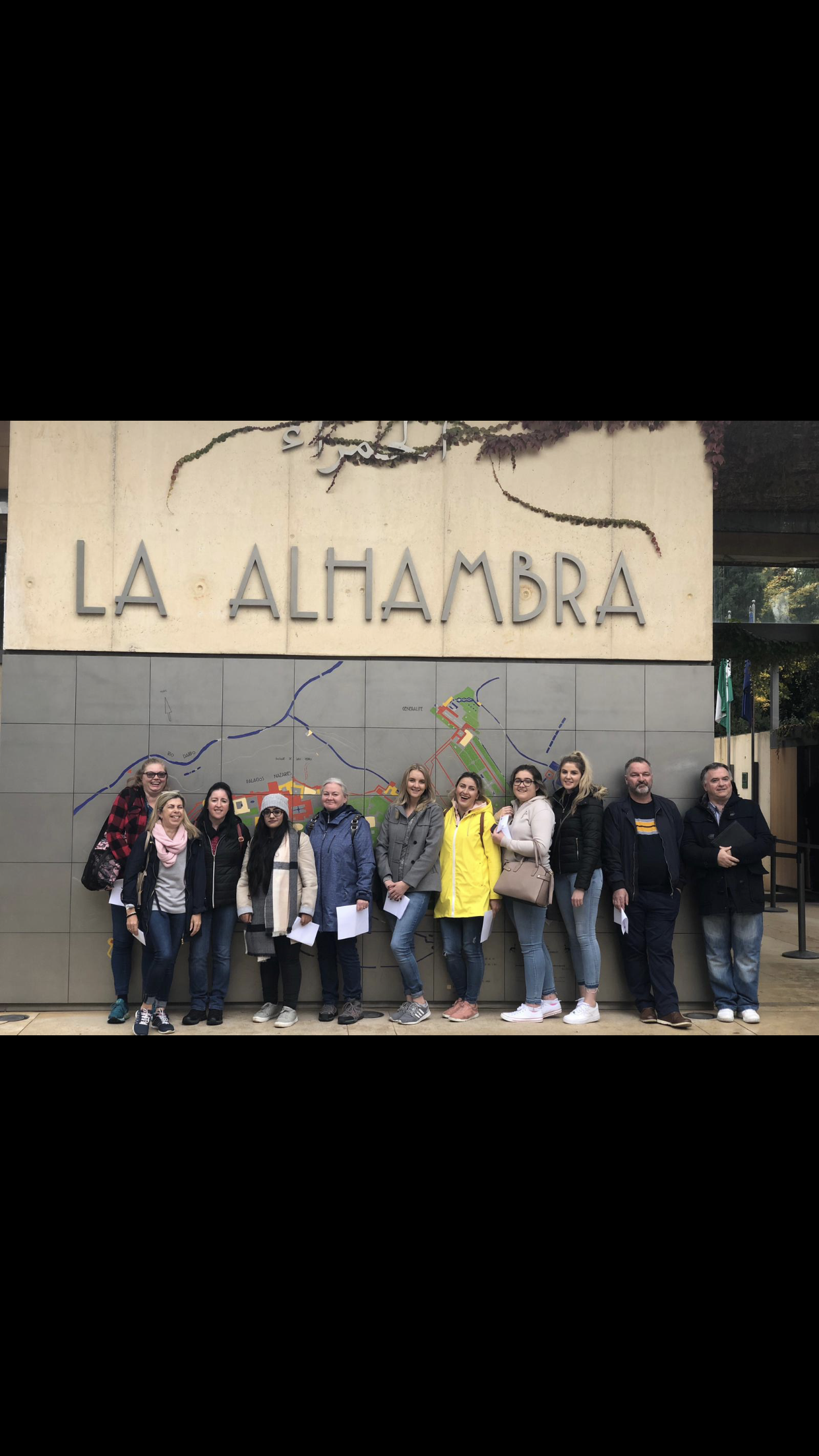 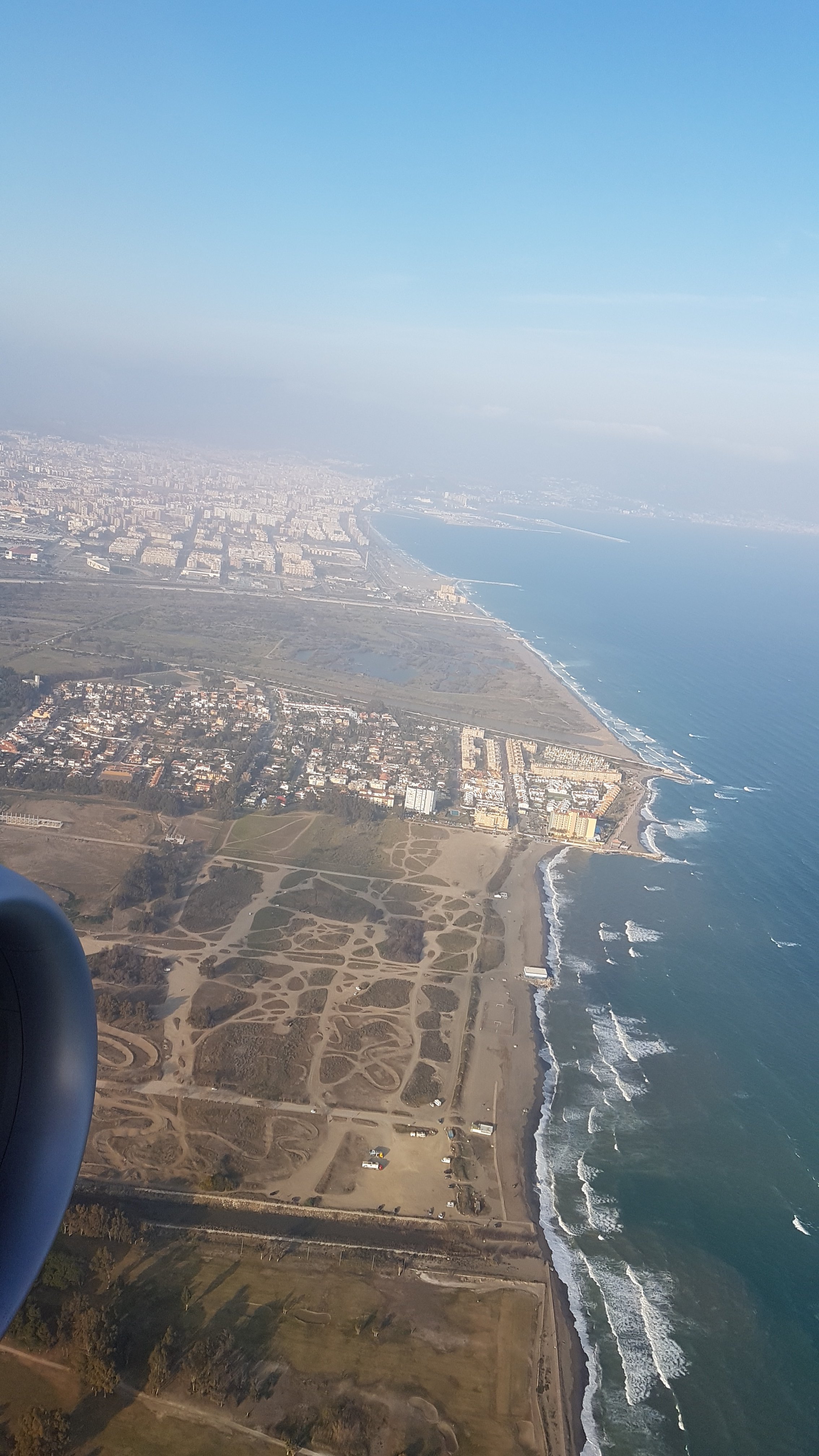 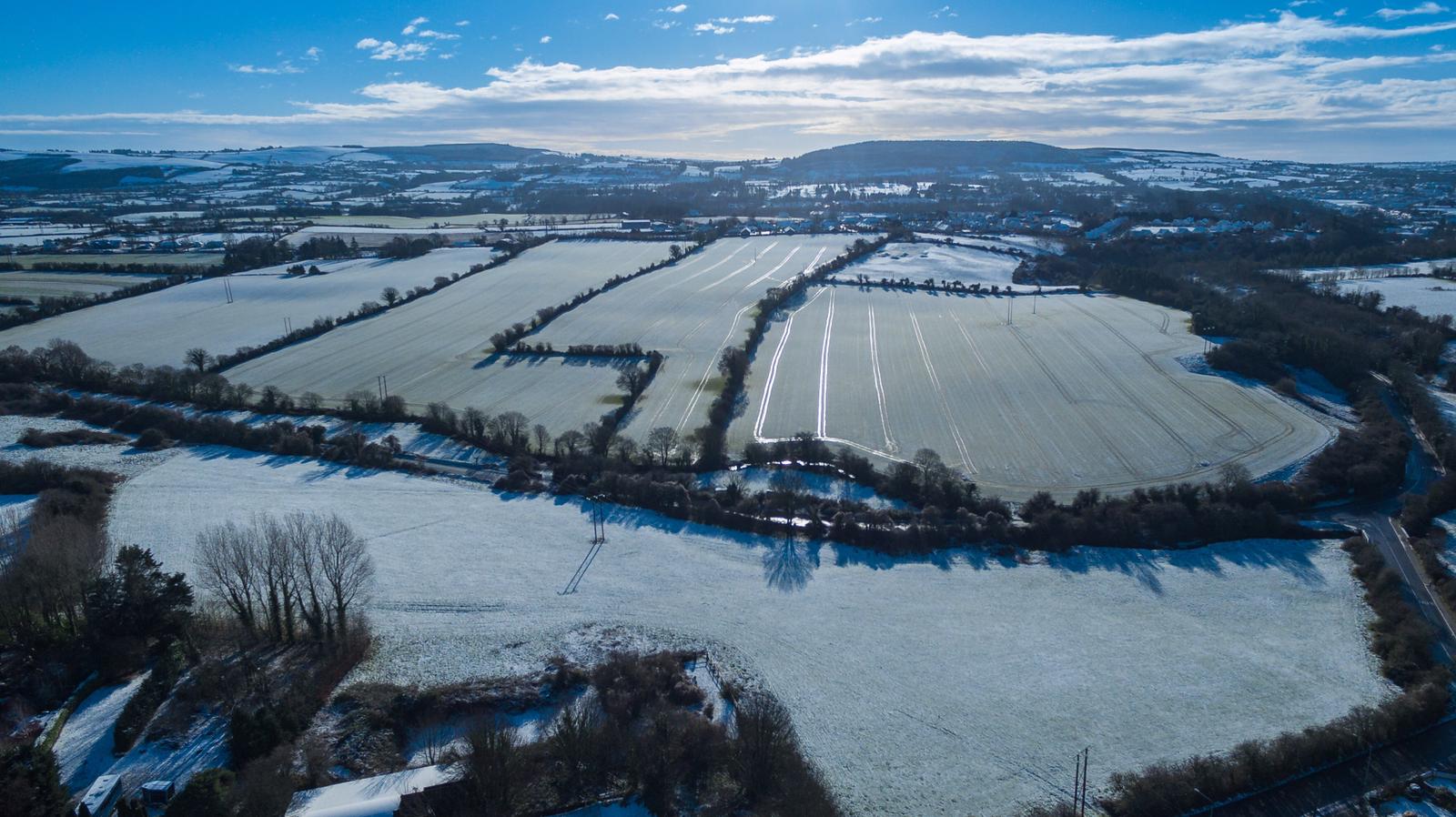