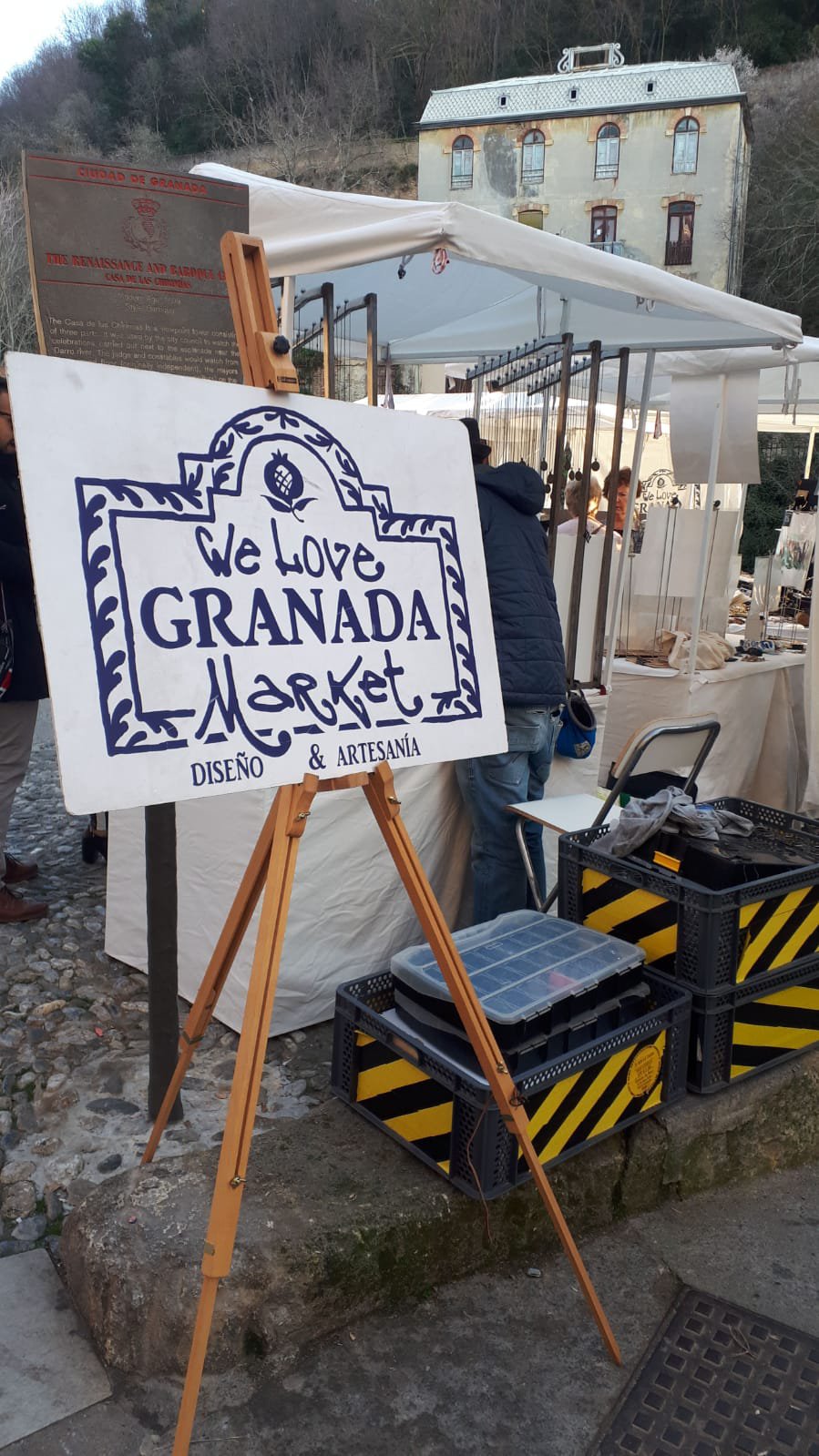 Monday: we were brought to our center Unidad which is a day care facility for the elderly and were introduced to the manager and other staff members as well as the residents who attended the center it was a quick visit.

Tuesday: we arrived at the center for 9am lucky for us the nurse that was on could speak English and showed us around again and explained what would happen during our time there. As it was our first day we were only allowed watch what was going on. The OT in that day let us help her prepare cardboard hearts for the residents to put wool around for Valentine’s Day this passed away a few hrs. after more observation we went home at 2 pm.

Wednesday: arrived at the center again at 9am one of the carers was already there so went into the kitchen area to help her give out some breakfasts which consists of coffee and toasted baguette some with butter and some with olive oil. When breakfast was over we helped bring people in off the bus. The nurse that had been on the previous day was not on today and won’t be on till next Tuesday again and no-one else speaks english but we communicate through google translate. We have a different OT on today and are doing more arts and crafts for Valentine’s Day. Once this is finished we go outside for a walk around the garden with the residents. Lunch starts at 12.30 for the people that need assistance with feeding and then the rest sit down at 1.30.

Thursday: we are getting into the swing of things so we go straight into the kitchen when we arrive and help with breakfast after this we go to the door to help the residents off the bus and bring them in inside and take off there coats. At around 10am the OT starts her activities and we give her a hand at 11.30am toileting begins and then they go out for a walk after they come back in drinks are given out after this the OT reads the newspaper and there is a group discussion, while this is going on we tidy up and get the dining room ready for lunch. The residents who need assistance with feeding are brought in and we beging feeding, one gentleman is a slow eater and has to be reminded to open his mouth every so often “abre la Boca” which is Spanish for open your mouth. After this the rest are brought in again for lunch and we then go home at 2pm once lunch is over.

Friday: today I feel more confident going into work as I know the names of all the residents that are attending the center, I am able to great them all in Spanish and they are responding which makes me feel good. Again the routine is the same but I am able to just go do what is needed of me to help. I was asked to help the hairdresser to with one lady it was nice to do something different. 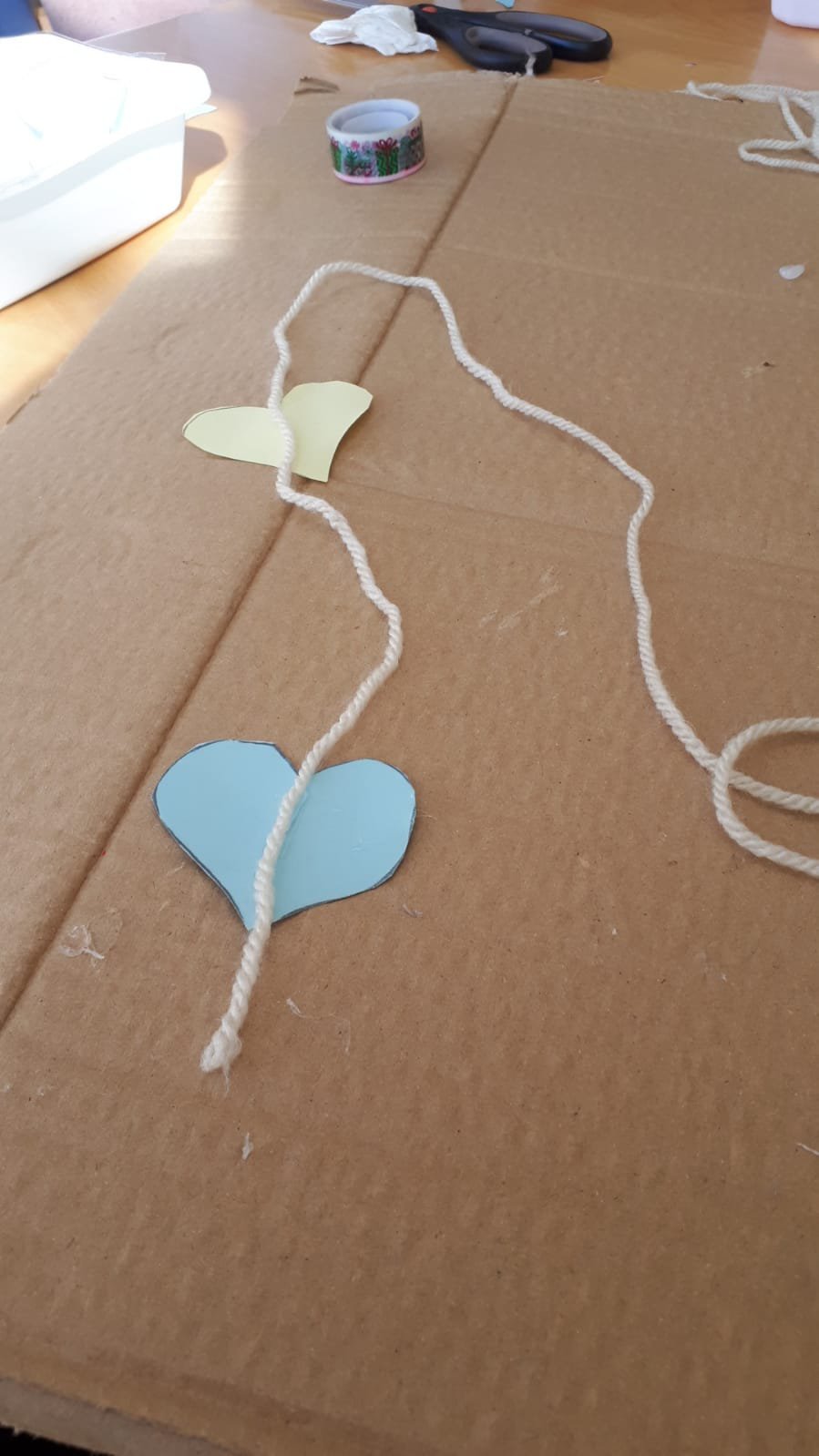 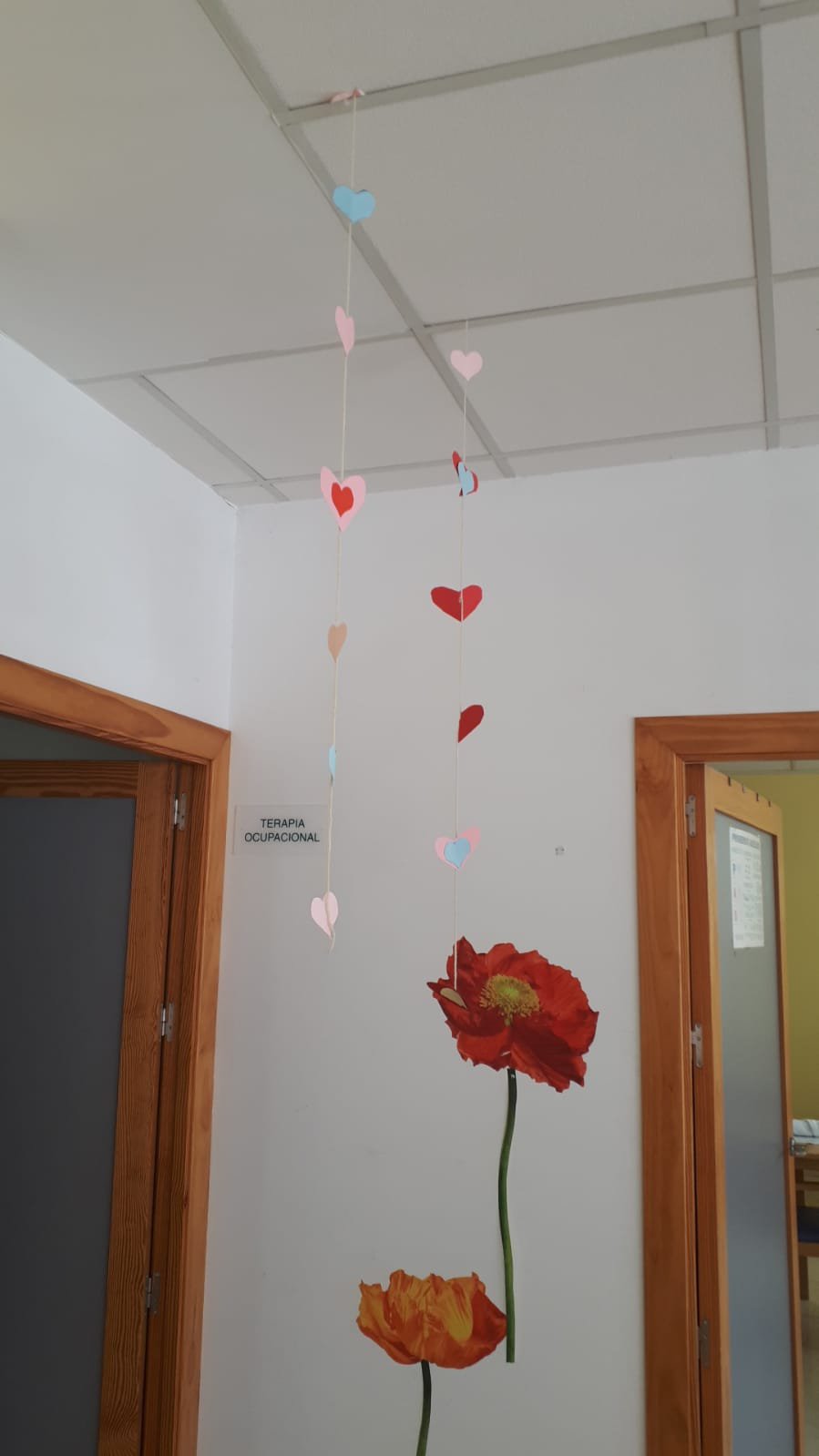 Being in a new city is difficult at anytime but when you are in one that you need to know how to get around so you can go to work is daunting. Lucky we have a short walk to our bus stop in the morning and it’s a 20min bus journey from there. Having been in Granada for a week now we are getting to know the area we are in and it’s easier to get around.

It was great to have done spanish classes before we came out but there was still a language barrier as the only person who could speak english was the nurse on the first day so the rest of the week as difficult but as the week went on I picked up a few phrases and the staff are very friendly and trying to help all the time and we communicate through google translate.

I work in a nursing home at home and I know the traits of my residents and am very comfortable dealing with them and whatever difficulties come my way, but here it is completely different as I don’t know the residents or the language very well and feel a bit like a fish out of water.

Granada is a beautiful city the buildings are amazing to look at and around every corner you turn there is something beautiful to look at. The mountains of the Sierra Nevada overlooking Granada are spectacular which are covered in snow. 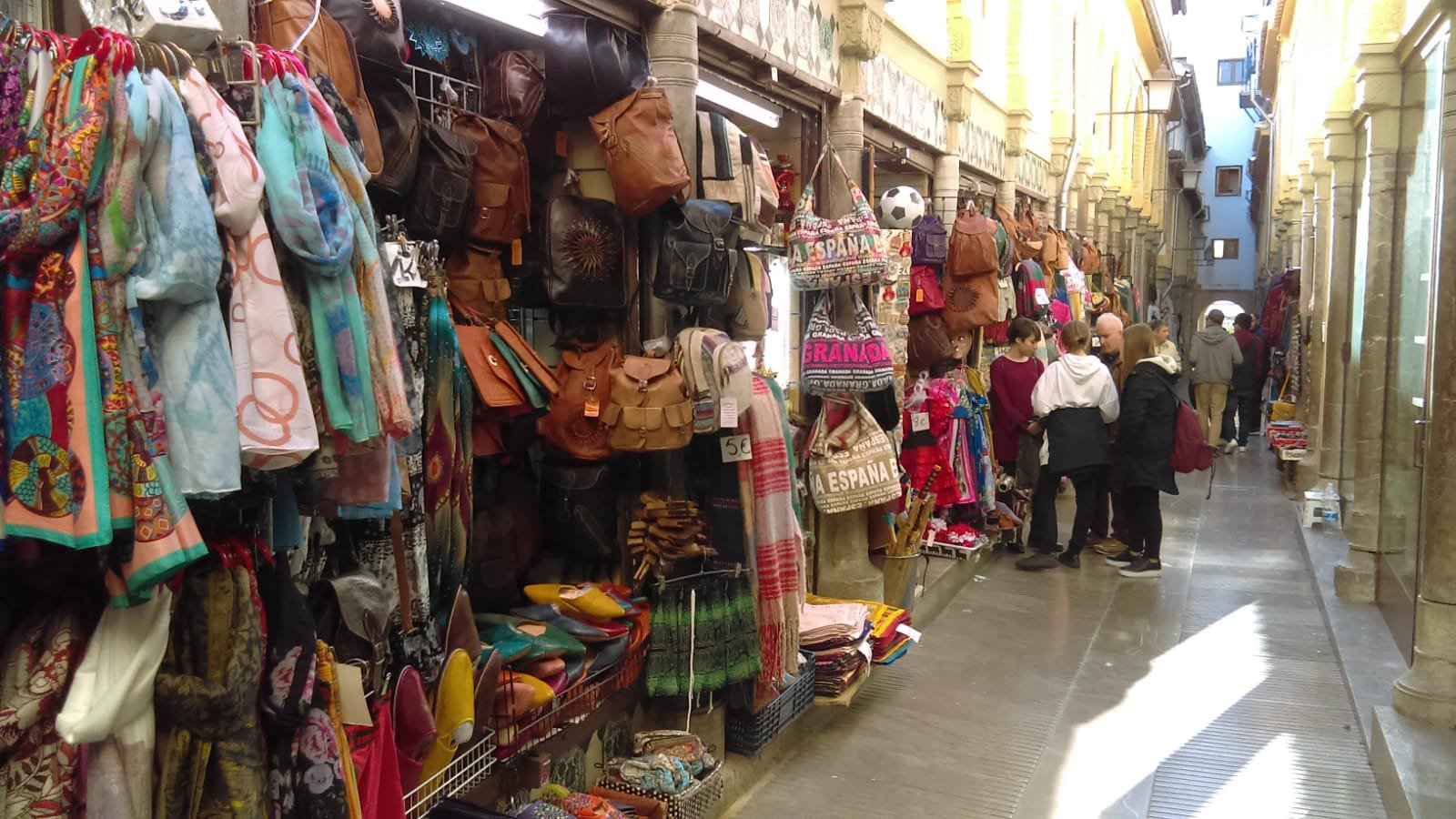 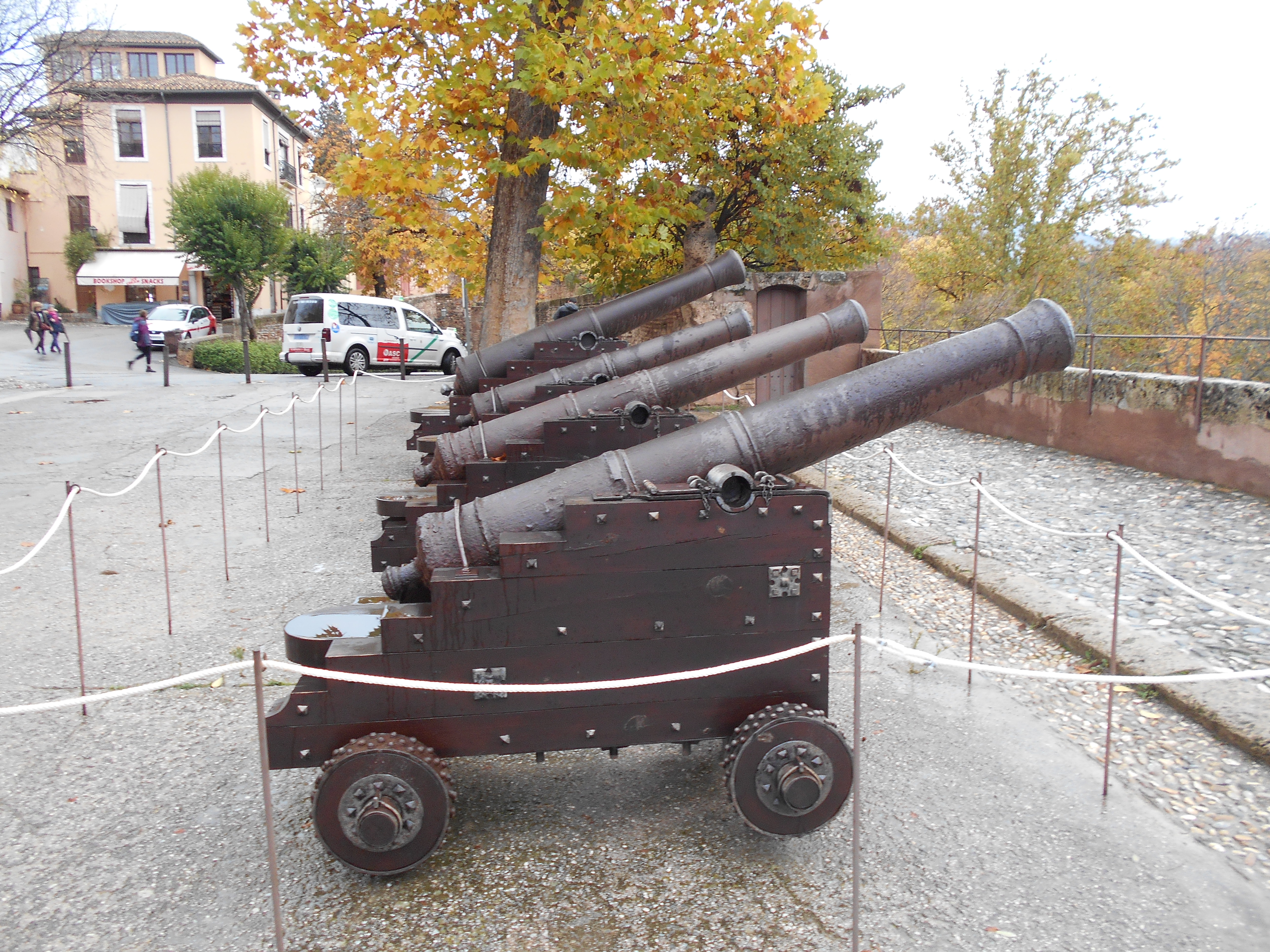 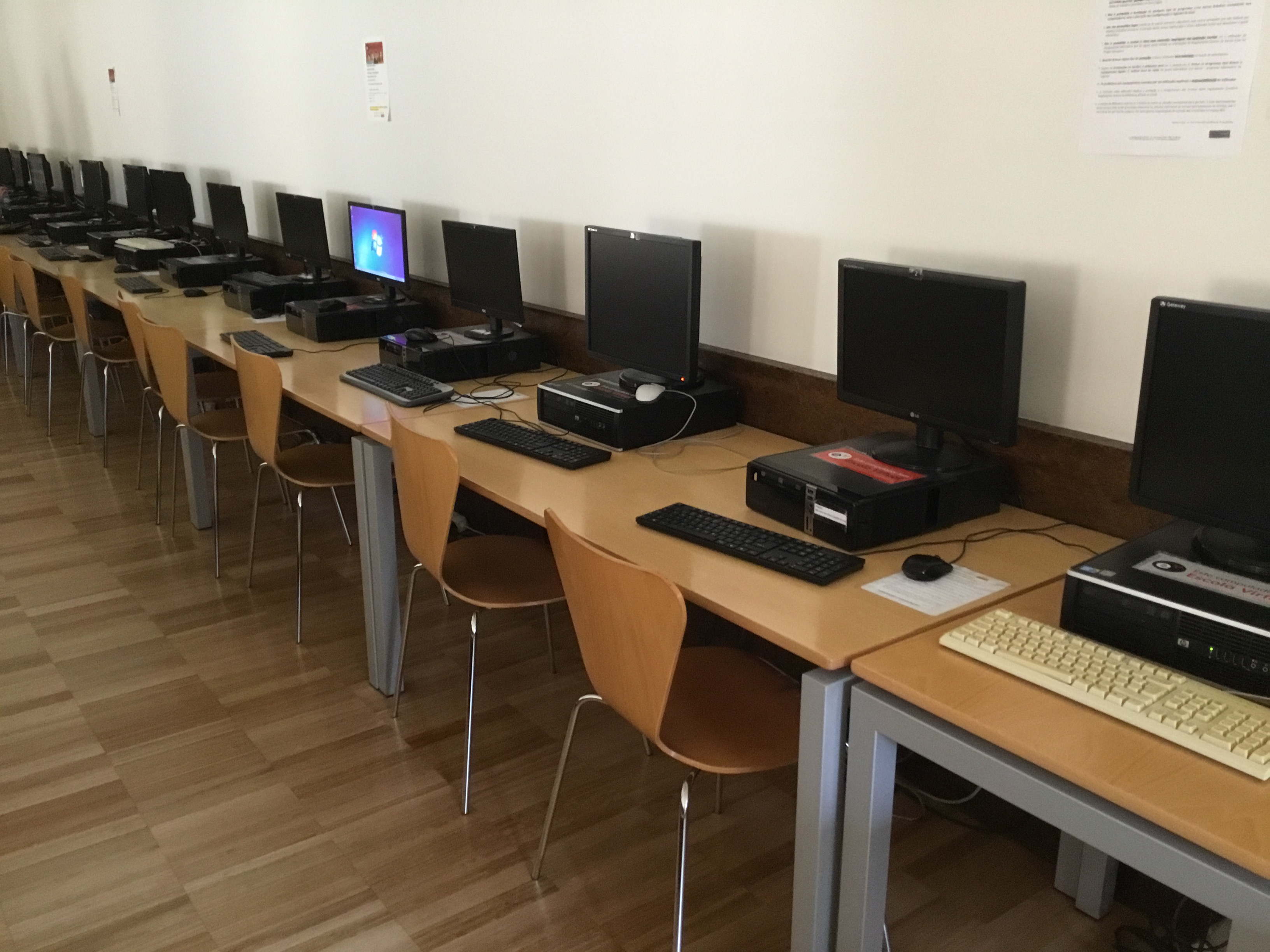 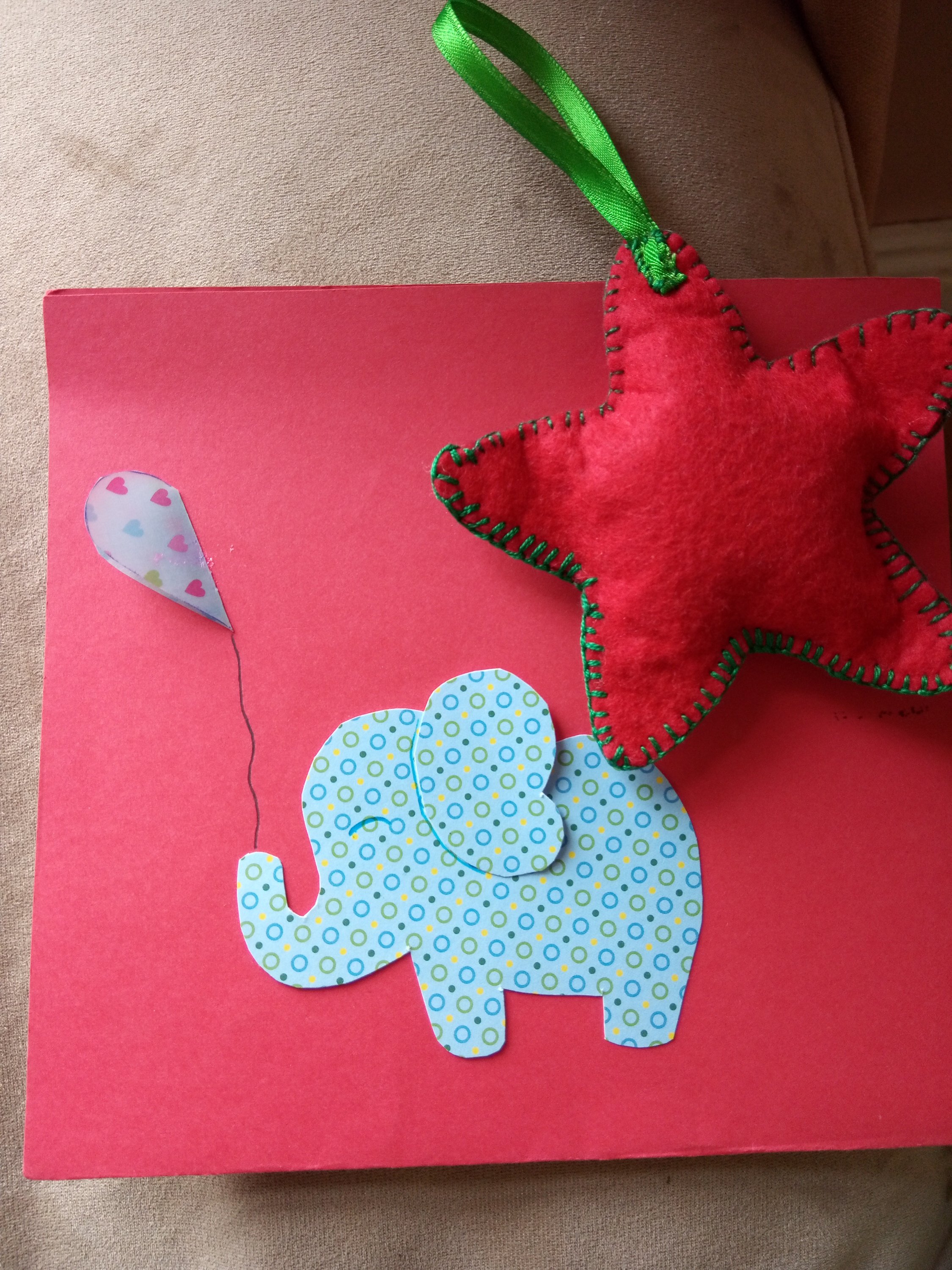